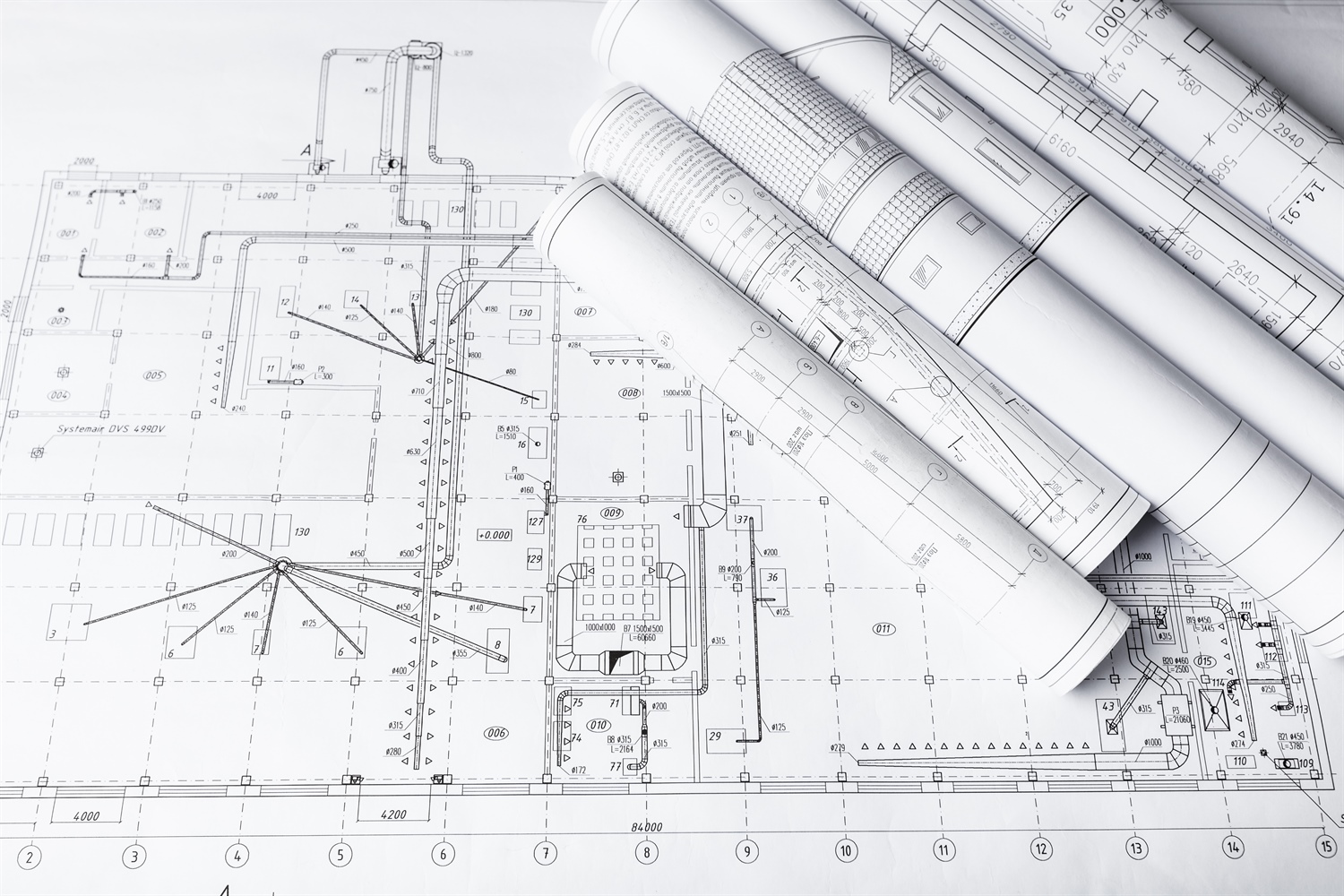 What is the 2020 Exeter General Plan?

Each element typically contains a profile of existing conditions in the community, and then a series of goals, policies and action plans to achieve the City’s objectives during the life of the General Plan.  Some of the elements contain maps that designate future land uses and circulation features.  There are three key maps in the General Plan:

The Land Use Map – shows land use designations for all properties within Exeter’s city limits and Sphere of Influence (SOI).  These designations correspond directly to the zoning of each parcel.

The Circulation Map shows existing and future circulation features – roads, trails, the airport and railroad, among others.

What Does the General Plan Matter to Me?

The General Plan establishes Exeter’s vision for the future.  If the City adheres to the policies of the General Plan, over time, Exeter can be a city that is characterized by:

How Was the General Plan Created?

The Consultant gathered data in 2000 and submitted a draft of the General Plan to a joint meeting of the Exeter Planning Commission and City Council in the fall of 2001.  After a through review of the draft General Plan, the joint group recommended changes to the document and accompanying maps.  These changes were incorporated into the document.

The Consultant prepared a draft Environmental Impact Report (EIR) on the General Plan.  The EIR was distributed to interested parties, agencies and organizations for review and comment.

What Considerations Went Into Preparing the General Plan?

–    Growing and improving Exeter’s economy through new commercial and industrial development;
–    Designating an adequate amount of land for residential, commercial, industrial and public facilities that are expected to occur during the life of the plan (through the year 2020);
–    Preserving agricultural land and reducing environmental impacts by fostering more compact and efficient development;
–    Protecting the downtown area from competing commercial projects on outlying land;
–    Minimizing expensive extensions of utilities by developing close-in land before jumping out to outlying parcels.

Can the General Plan be Changed?

From time to time the City may be requested to amend portions of the General Plan.  This occurs most frequently when a property owner or developer wishes to change the zoning of their property.  In this instance the applicant if often required to amend the General Plan’s Proposed Land Use Map.  Such amendments must be reviewed and approved by the Planning Commission and also the City Council.

The General Plan is available in the document area of this website.